How I Came to Teach Dog Training 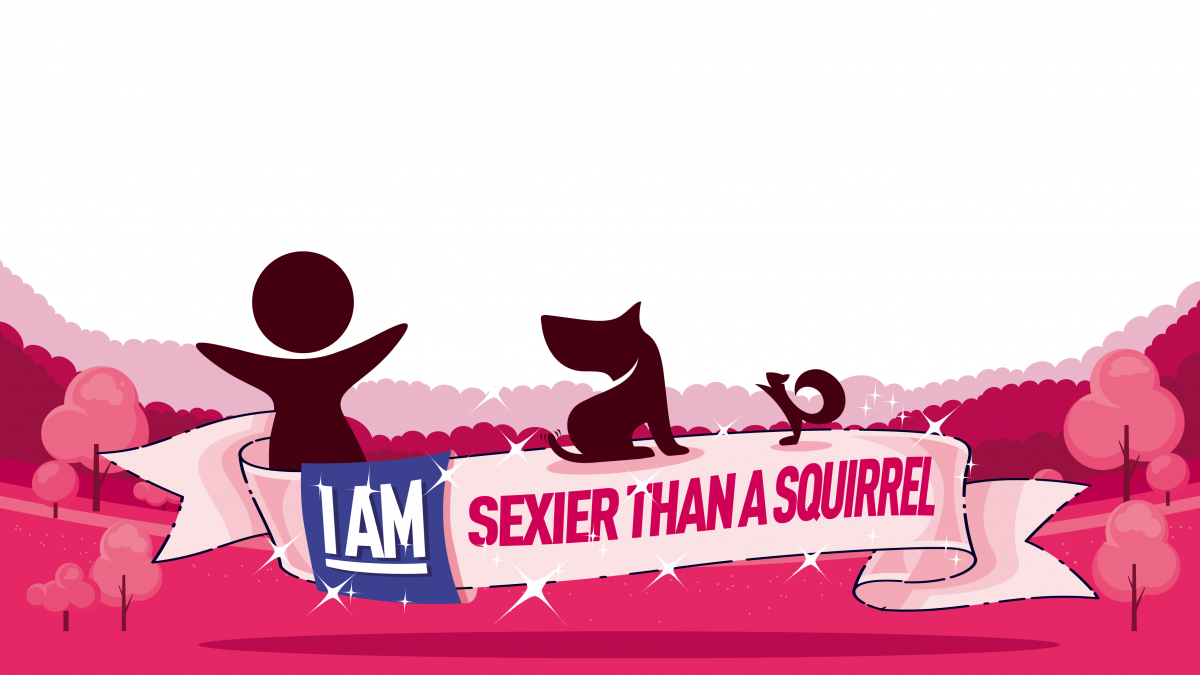 How I Came to Teach Dog Training

My family got a dog in August and I was born in November. She was a Sprocker and her name was Gyspy. My dad want her for a hunting dog. That is another story about how Gypsy came to be a hunting dog.

When I was about four years old I know then I wanted to be dog trainer. After Gypsy had gone we got an Irish Terrier name Rusty. I started to show him even though he had his Championship, I get the show bug.

I then I got an Irish Terrier puppy named Chipper and showed him in conformation and obedience. He got his championship at 16 months of age and his CD (companion dog). At the age of 19 month of age.

After Chipper had gone I got a rescue Bouvier (6 years old) named Salvador. I did obedience training with all these dogs and loved it.

As I got older the dog trainer went on the back burner because there were no courses near me, and it was too expensive to go to a course.

In 2016, I took a course online form FernDog Training. I then started my dog training business called Good Calm Dog Training. I found his method of training boring and so did my students and their dogs.

I started looking for a different  method of training and in 2017 I found ProDog Trainer in the UK. They train dogs with fun games. I took their course online.

I tried this type of training on my dog first who was a rescue Lagotto Romagnolo named Pia and she is now 13 and still love to play games.

In my opinion I think would have make a great detection dog since she loves to play scent games and playing fetch with a ball.

She loves playing then different games even though she is now 13 years old.

I then started to set up classes and training dog owners to train their dogs with playing games, and they loved it. They to love the games and being Sexier Than the Squirrel. 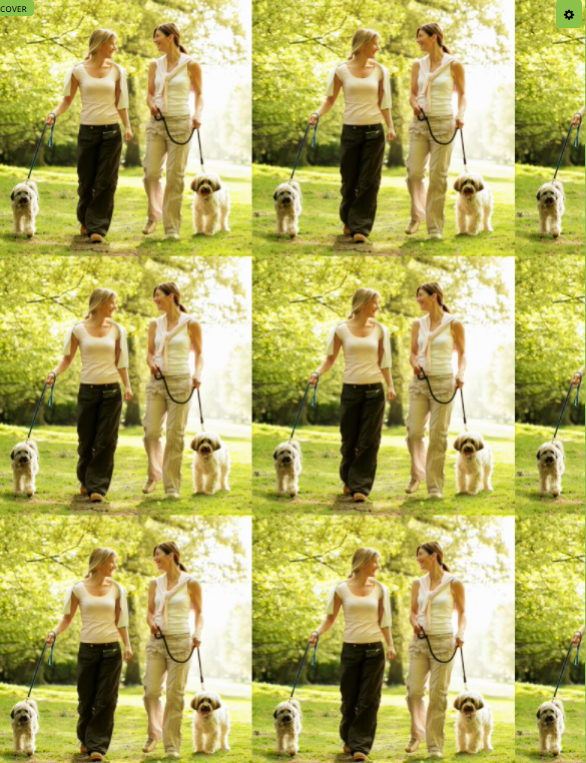 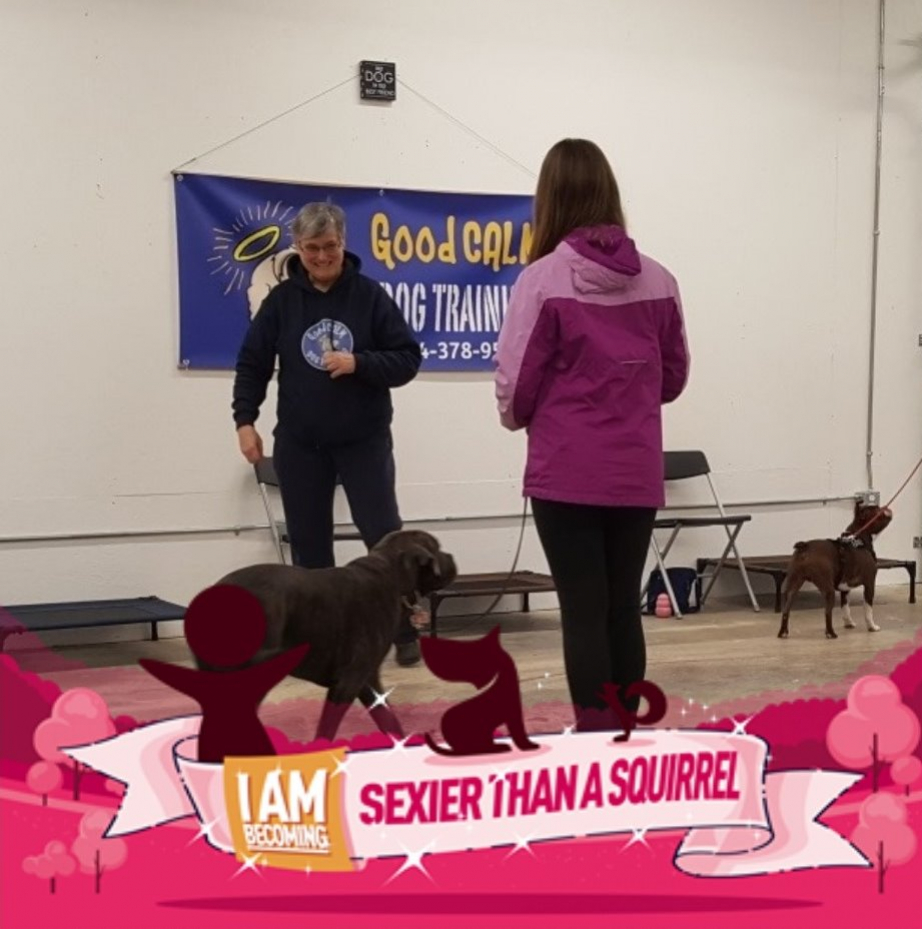 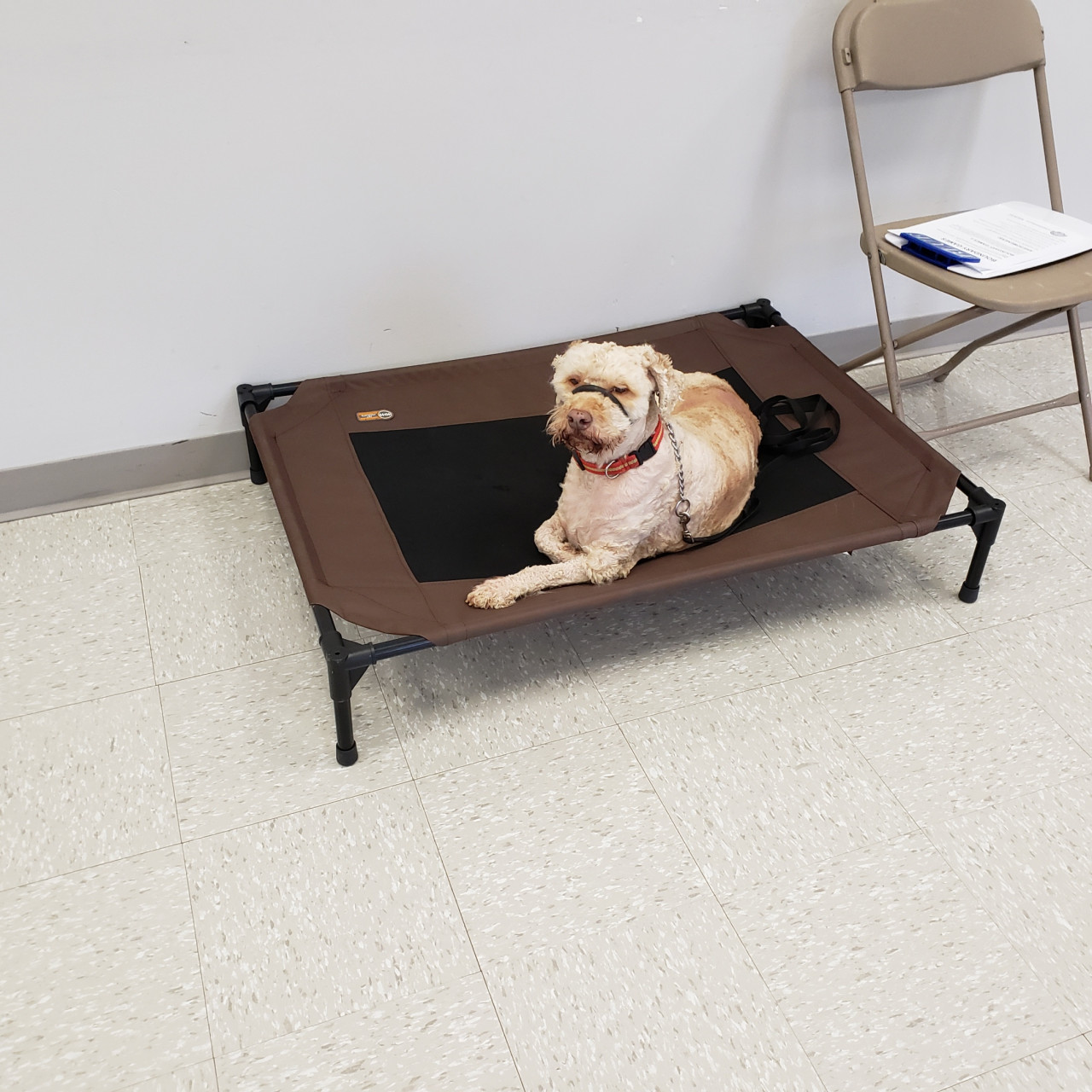